George Shilling met up with possibly one of the UK's greatest record producers, Mike Hedges, at the new Alpha Centauri studios in London to talk about his extensive career and his role as A&R man on camera. 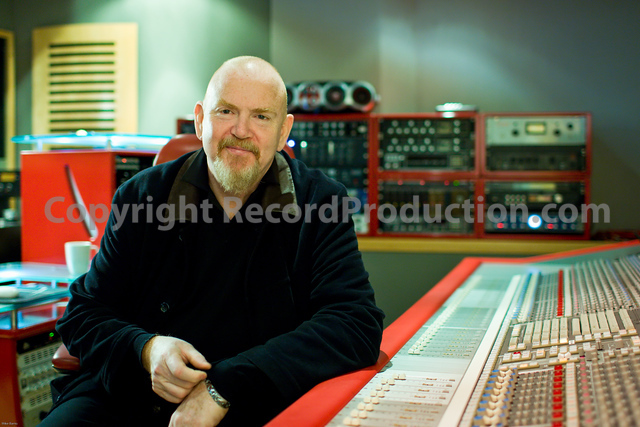 Mike's career started at Morgan Studios (younger people will better know this as Battery Studios) and he quickly went on to become a freelancer and then built his own studios in London (Playground).

This video interview was recorded at Alpha Centauri Studios with George Shilling asking the questions. Check out the Resolution magazine issue for the print version and also check out our high resolution picture gallery of Mike Hedges pictures here.

He is best known for his work with bands such as the Cure and Manic Street Preachers but he has produced a vast array of artists including U2, Dido, Texas, Travis, The Undertones, Siouxsie and the Banshees, The Beautiful South, Marc Almond etc etc.

More recently, Mike has taken on an A&R role and was responsible for the acclaimed Priests album which is the main subject of this video.

We hope you enjoy the video interview!