Interview at his studio

We recently recorded an interview with Wez Clarke at his private recording studio in the old PWL Studios building with Nigel Jopson asking the questions seeking out Wez' secret mixing tips and techniques.

Wez has mixed hits for artists including; Beyoncé, Rudimental, Tinie Tempah, Naughty Boy, Little Mix and last year with Clean Bandit and Jess Glynne won a Grammy for Best Dance Recording of 2015 (Rather Be). Wez Clarke recently had a big refurbishment to his studio and as well as installing a new SSL AWS 948 desk he went for the ME Geithain monitors - now working more 'out of the box' Wez has tried to get over that he's not just a dance mixer but works accross all genres.

There is little doubt, Wez is super talented and has a great pair of ears and is the 'go to' mixer for many artists and record companies. He's also a really lovely guy and great to work with - which probably helps!

This video covers some of Wez' methods and approaches to mixing, from drum treatment to bass, vocals and more. Nigel Jopson did a great job and we hope that you enjoy watching the video as much as we did and learn something that you can use on your next mix. 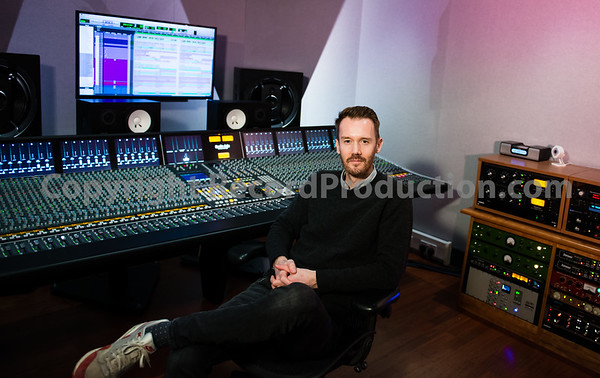 View all features by Nigel Jopson