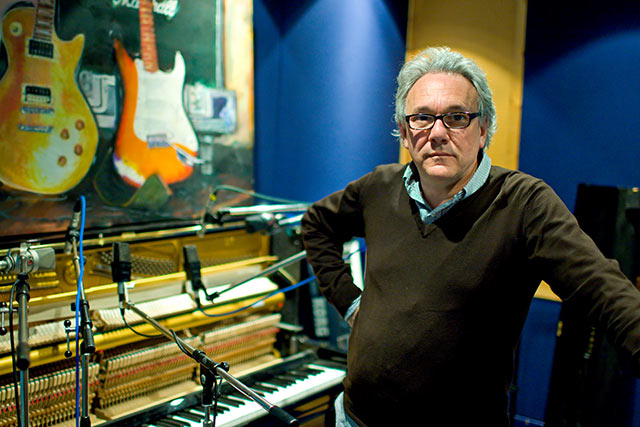 Two new video features shot in HD have been filmed at SARM Studios recently: Studio owner and legendary record producer Trevor Horn and hugely talented record producer, Steve Lipson. In addition to these high quality videos we have recorded a number of features at SARM Studios over the last 10 years so many are much lower quality however may be of interest.

SARM Studios started out as Basing Street Studios and was originaly owned by Island Records. About 25 years ago it was bought by Trevor and his wife Jill and became SARM Studios. The studios are World class and have the most up to date recording equipment and offer some fantastic recording and mixing spaces.

KEN ALLADYCE INTERVIEW AT SARM - Ken Alladyce was in the UK at SARM Hook End Manor so we caught up with him for an exclusive interview. 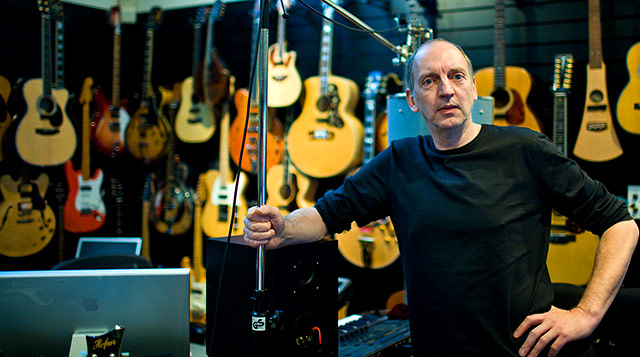 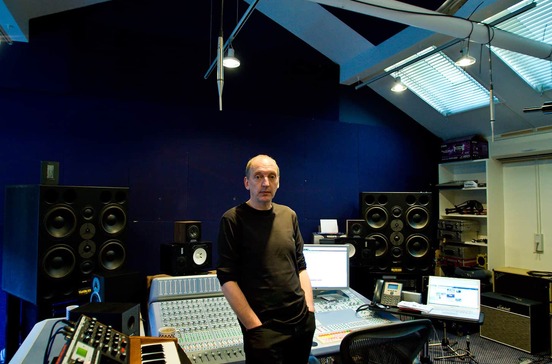