Hear No Evil Studios, owned by Steve Parr and Sharon Rose, are 5.1 experts. Recording and mixing for film is a major part of their core business. Their excellent live room with two iso booths is large enough for 25 + musicians.

(a.k.a. A & M - shot during AES 2000) We visited Henson Studios in Los Angeles during the Fall 2000 Los Angeles AES and have a brief studio tour available. This video was shot on a handycam so sorry about the average quality.

High Barn Recording Studio is based in North Essex and offers a unique recording space in the 12th Century wooden High Barn.

Studio engineer Phil Bashford took us around the Hive Rooms mid COVID pandemic so had to wear a mask but we hope to re-visit and bring a bunch of new videos filmed at Hive Rooms soon.

This video features Hook End Manor Studios with an exclusive tour around one of the most fantastic residential studios anywhere in the World. Hook End has been recently refurbished following it's sale by previous owner Trevor Horn.

We are delighted to feature long established Intimate music recording studios in the heart of London. Intimate studios recently installed a Neve VR console. A video feature will be here soon... 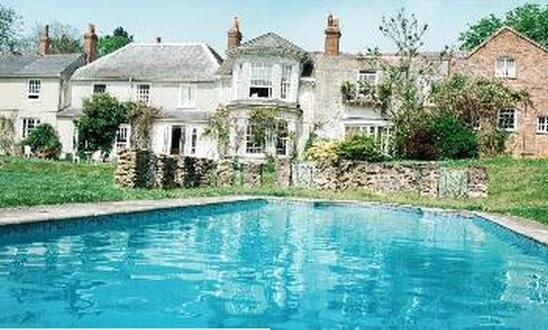 Jacobs Studios must feature high on any bands list of studios to visit. It has a great relaxed vibe that permeates through the studios and its grounds making Jacobs a great place to enjoy the recording process and to let creativity take control.

Joe Public Studios is an intimate music recording studio in North London dedicated to turning an artists musical concepts into finished and great sounding records. We tip Joe for great things. When you visit this studio you're in for a bit of a surprise.

Jutland Ave Studios located in Battersea, London, was built from the ground up based on designs by Mike Gardner, technical director of the legendary Eden Studios.

Kampo Cultural Center was begun in New York City in 1972 as a center for East-West exchange. At that time, the main focus was on disseminating knowledge of traditional Japanese calligraphy.

Kore Recording Studios are a bit of an amazing find. We had heard of the studios and have met producers that raved on about the studios but for some reason we have taken our time to visit and what a shame, it's one of the...

It's not very often that we find a new studio that surprises and impresses us.

The LMS began its life in 1972, when Ronnie Lane, bass player, songwriter and singer with The Small Faces and The Faces imported a 1968 Airstream Trailer from the USA.

Loft Mastering is a professional independent mastering house and recording studio based in central Liverpool UK. Mike Cave, studio owner, aims to get the best from your music to create great sounding, optimised, balanced and coded CD masters ready for manufacture.