Getting a good sounding recording with a guitarist that's also singing can be challenging.  Top recording engineer Russell Cottier shows 3 tips on how to get the best acoustic guitar and voice recording using a single microphone.  Naturally, two mics can give a better result but for this simple demonstration we thought that many people have 'one good mic' and so have recorded this video to help in those situations.

Getting the mic position worked out first, by wearing headphones to hear the microphone's output is well worth the effort as just a small movement can sound better or worse but also, you can find the tone that best suits your taste for the track etc. 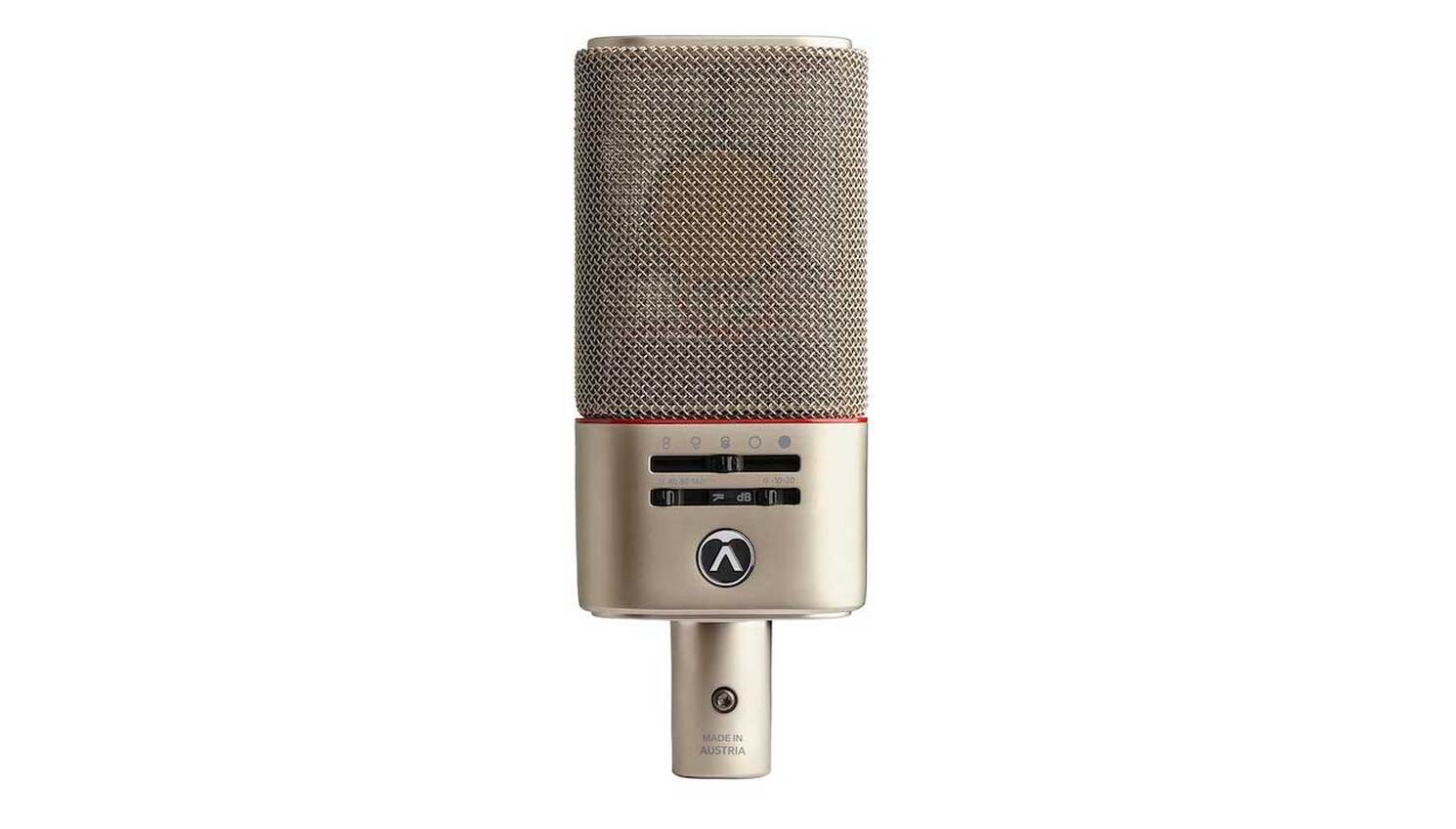 Using sound absorbing panels can make a significant difference, deadening the acoustics and bringing the sound in to focus is shown here and we switch between fully live and dampened room sound. As Russ says, spending a little time at the beginning can really improve your production - a slapdash recording might require significant work to make it useable but even then, it might not equal the sound possible by experimenting for just a few minutes.

We used an Austrian Audio OC 818 microphone with Cardioid pattern plugged in to a very affordable Zoom H4n Pro recorder. We used a cheap pair of earbuds to monitor as we wanted to replicate the most basic setup. No EQ, compression etc was used - you are free to experiment but we wanted to give you a clean output to compare with.

Many thanks to Andy Bowes and Catalyst Studios for making this feature possible, Russ Cottier and our mystery visiting L.A. producer, cheers Rick!

View all features by Russell Cottier

How to record a live band in a studio

See all Techniques and Tips features