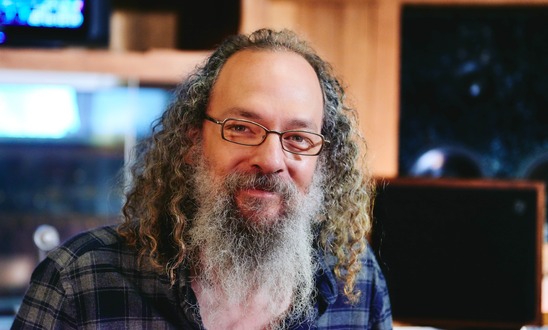 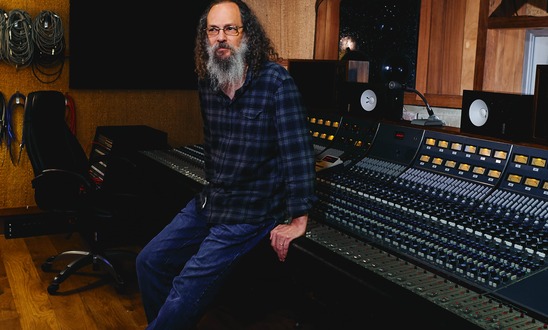 Part one - introduction to the session Three engineer/producers have fun recording Nigel Powell Three engineers on one session? How did we avoid a punch-up?! Actually, the three people working 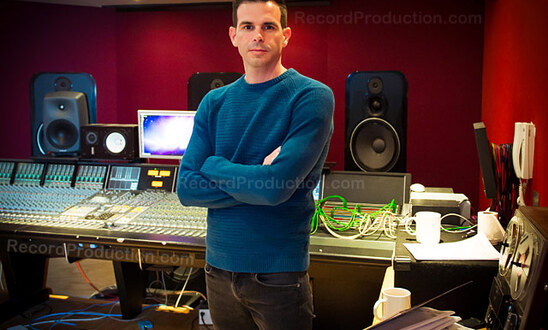 Clint Murphy's unique series here on RecordProduction.com continues with Clint showing us his methods for kick drum replacement with samples and how to tune the kick to be sympathetic to 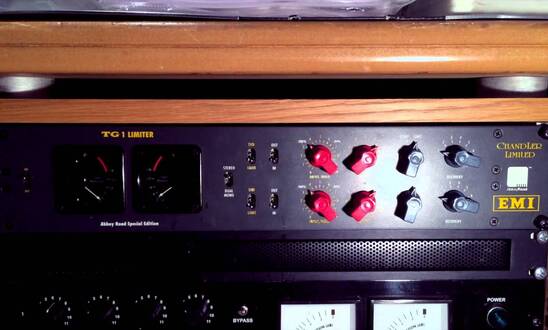 Continuing our exclusive series with top mix engineer Clint Murphy, this video takes a look at how to create parallel drum compression to get a much more expolsive sound in 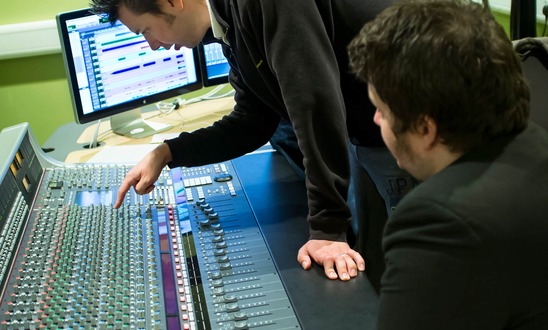 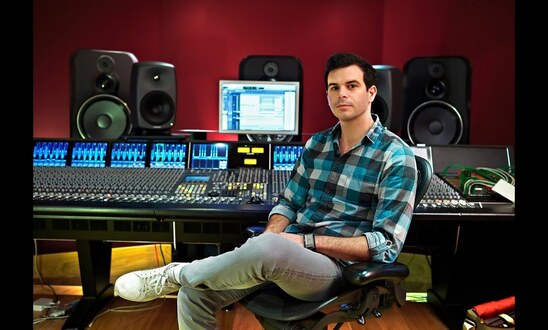 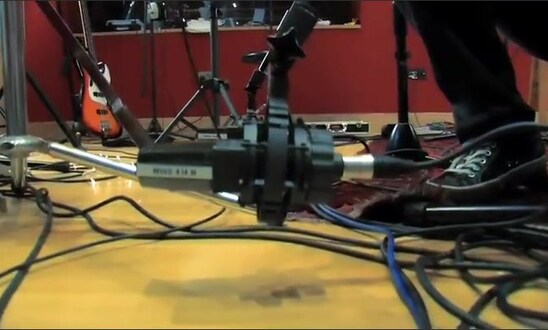 Continuing our in depth studio production series with recording engineer Clint Murphy we look at Clint's Floor Mic technique. The video is only a few minutes long and shows the

Continuing this series with Clint Murphy we take a look at Clint's 'Fake Slam Mic' technique. Frequently engineers place a microphone around the drummers right knee to get a bit 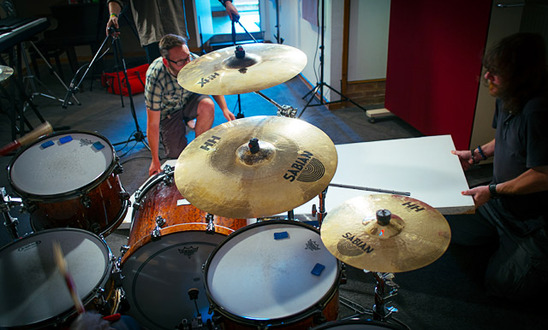 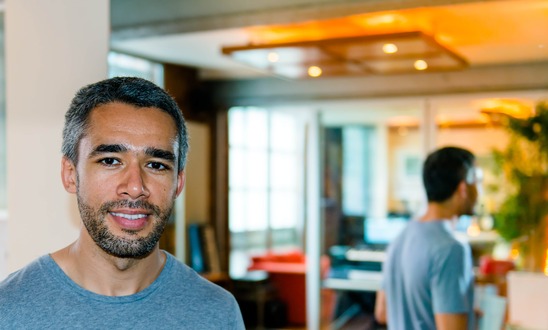 In this episode of Mike Cave's mixing tips he tells Russell Cottier about his methods for getting a better sounding mix. In this video Mike talks about how he tries 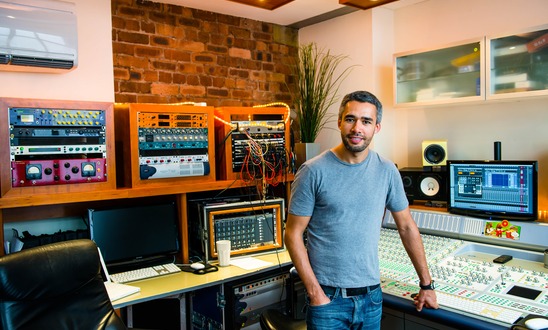 In this episode of Mike Cave's mixing tips he tells Russell Cottier about his methods for getting a better vocal sound and getting vocals to sit better in the mix. 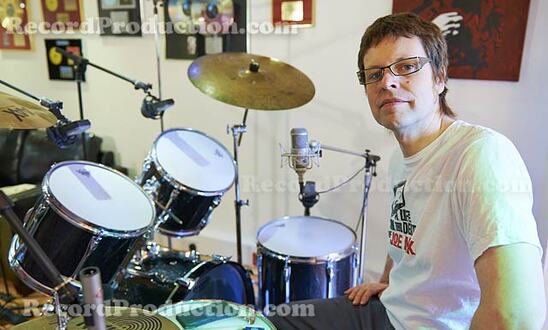 George Shilling is an in-demand producer and recording engineer with a vast wealth of experience. One of George's key skills is getting a superb drum sound and so he was 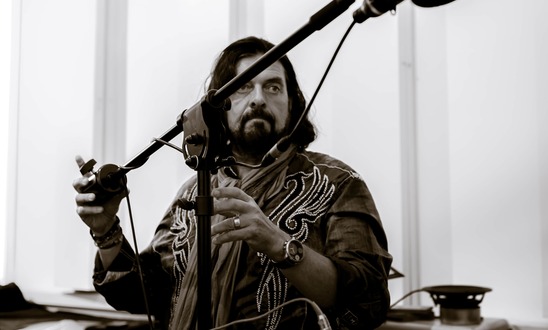 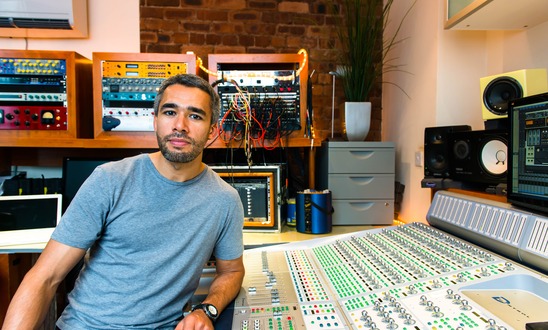 Russ Hello and welcome to the RecordProduction.com masterclass tips. We are at Loft Studios in Liverpool with Mike Cave. Mike is an experienced mastering and mixing engineer and today we