We recently caught up with Chris Kimsey, legendary record producer, recording engineer and musician at Sphere Studios in London to talk about his amazing career.

Chris is most famous for his work with the Rolling Stones having co-produced the Stones' Undercover and Steel Wheels albums. Chris was also the recording engineer on major Stones records such as Sticky Fingers, Some Girls and Emotional Rescue. 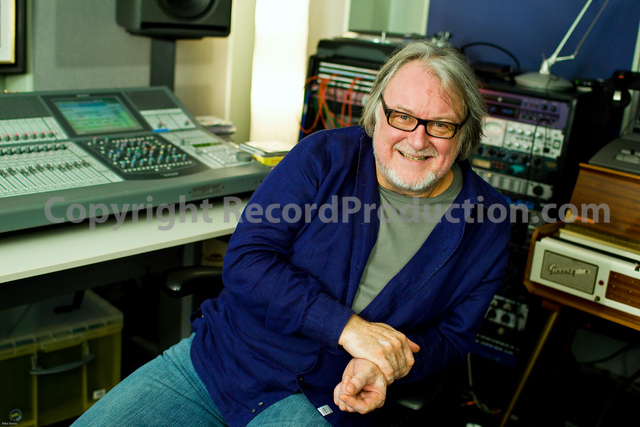 Special thanks to everyone at Sphere Studios for making this feature possible, to George Shilling and to Chris for giving us half a day of his time.