Recording Studios in the United States Of America

If you're looking for a recording studio browse our unique video tours. Please note that many of the music studio features here are part of a producer or engineer feature and were shot at the studio listed. We shoot new studio and producer features monthly including video tours and producer interviews. 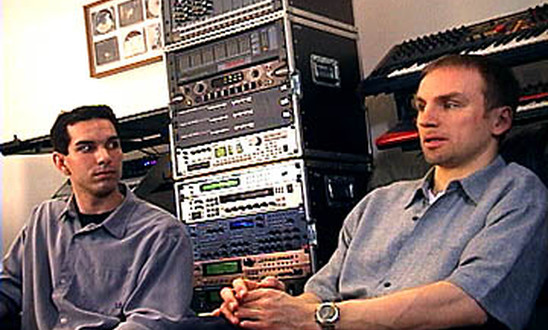 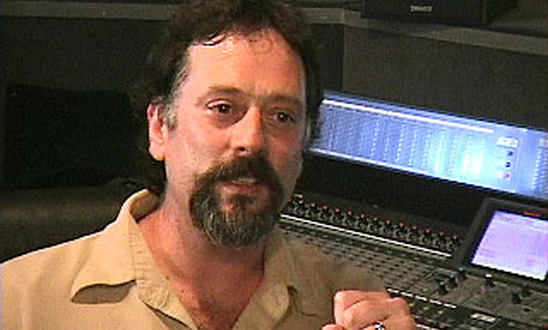 These videos are archive and at pretty low resolution as it was shot when everyone used dial up modems. Bristol Studios is a full service audio production and recording studio with state of the art audio, computer and video editing equipment. 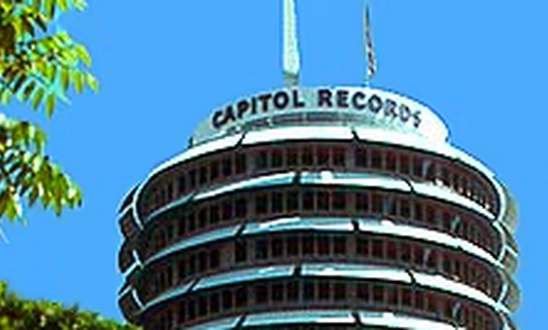 Watch Al Schmitt popping in to Studio C with Studio Manager Paula Salvatore to chat with producer Jimbo Barton . Watch Al Schmitt interviewed while in Studio A at Capitol Studios. 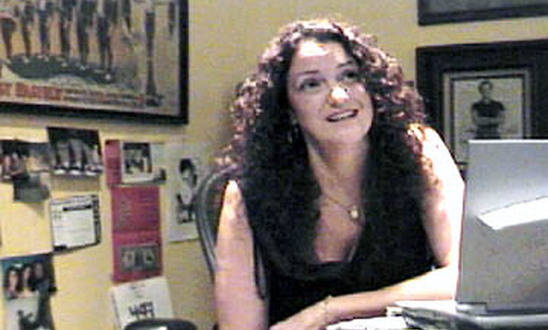 StudioExpresso's Claris Sayadian-Dodge met up with Cello Studios manager Candace Stewart recently to talk about the studios evolution and to get a flavour of the studios atmosphere in an exclusive video tour. 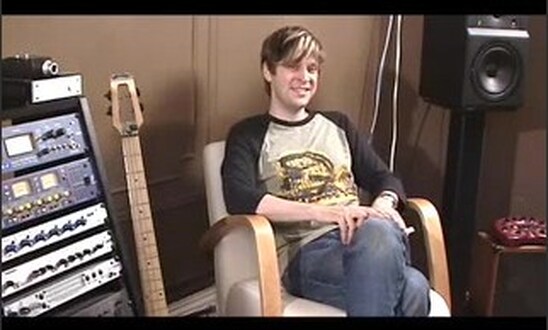 Founded in 1995 by New York producer and jazz pianist Nathan Rosenberg, The Doghouse NYC is a unique studio that provides services ranging from recording and mastering to composition and production. 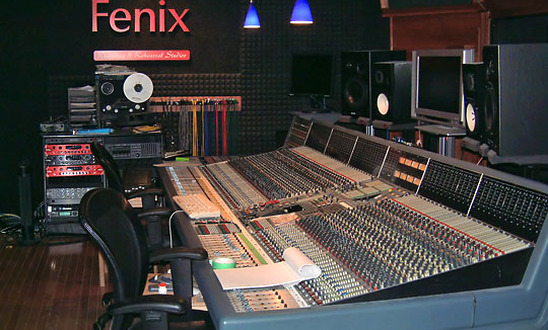 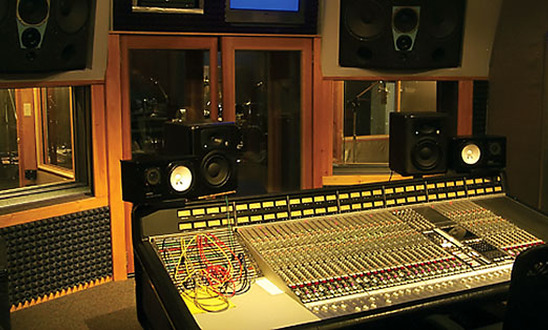 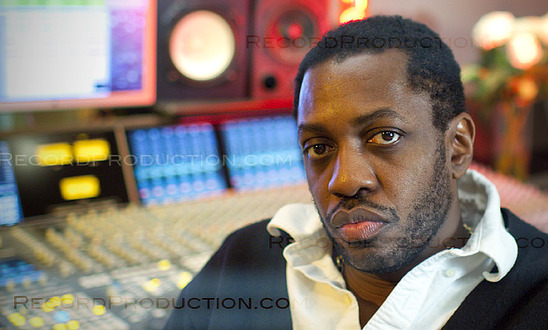 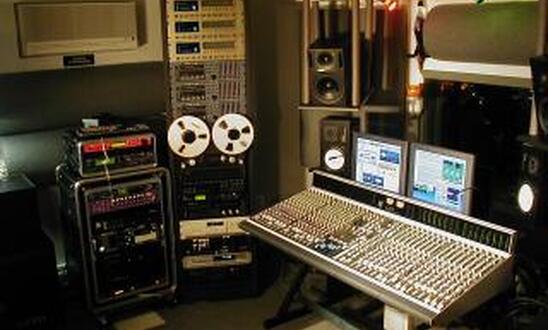 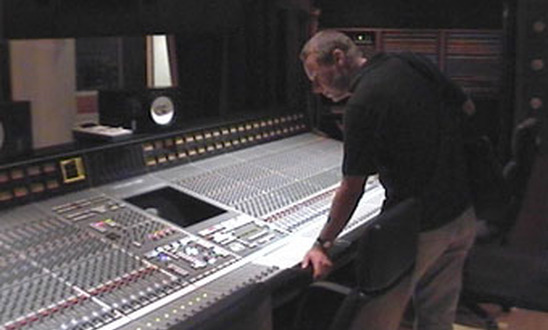 (a.k.a. A & M - shot during AES 2000) We visited Henson Studios in Los Angeles during the Fall 2000 Los Angeles AES and have a brief studio tour available. This video was shot on a handycam so sorry about the average quality. 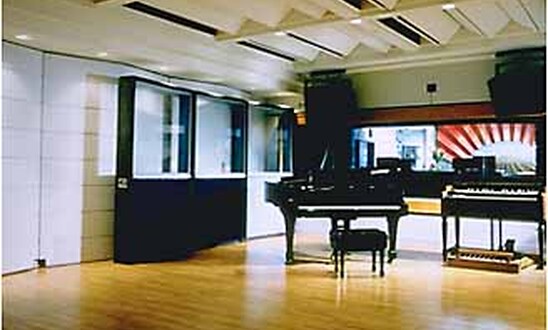 Kampo Cultural Center was begun in New York City in 1972 as a center for East-West exchange. At that time, the main focus was on disseminating knowledge of traditional Japanese calligraphy. 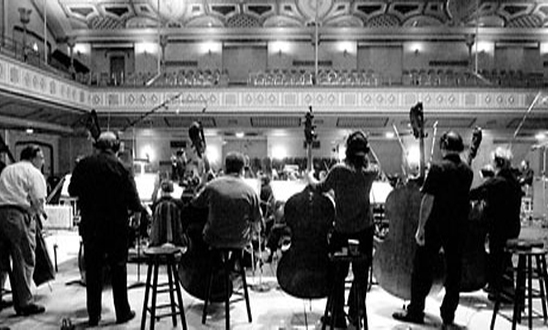 Manhattan Center Studios, home to two of Manhattan’s most unique event spaces offer an amazing setting for events of all kinds. 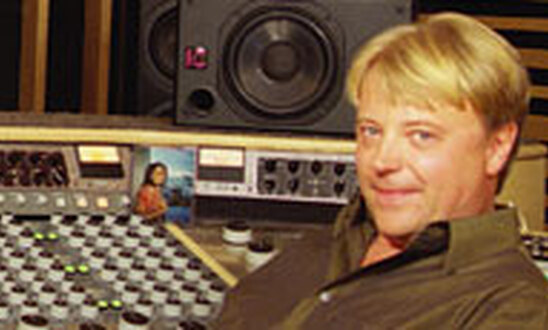 Watch the video to find out about Stephen Marcussen's unique Mastering services and facilities. Marcussen Mastering is a state-of-the-art cutting-edge mastering facility combining the highest quality equipment and years of engineering experience results in the complete realization of a project's sound. 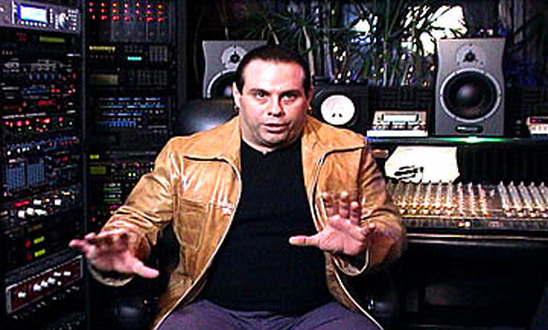 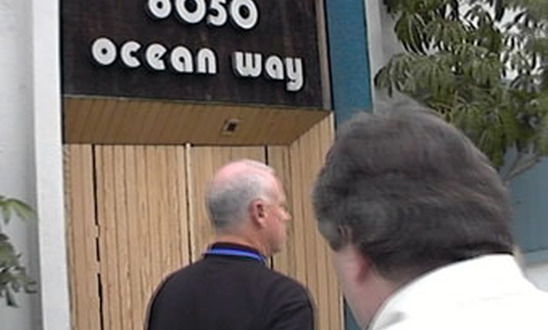 During the Los Angeles AES, a contingent of British Studio people from studios such as Abbey Road, Air and the Townhouse, paid a visit to the fantastic Ocean Way Studios and they were impressed, very impressed.